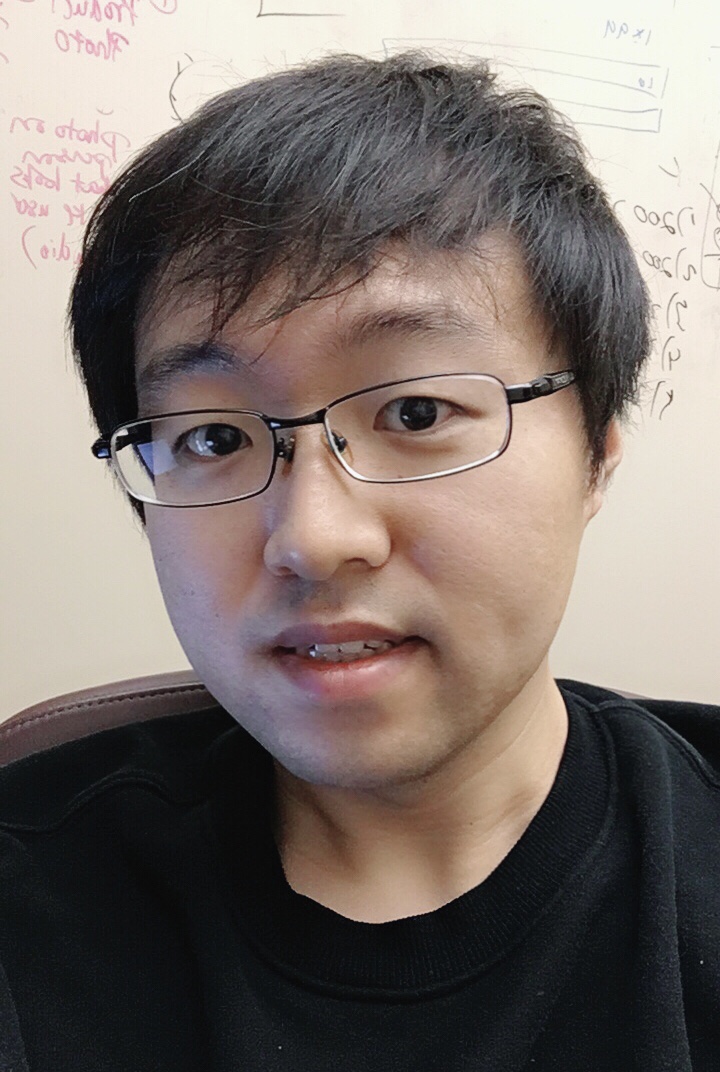 I am a Ph.D. candidate in the Department of Computer Science at the University of Illinois at Urbana-Champaign (UIUC). I work with Professor Ranjitha Kumar in her Data-Driven Design Group @ Human-Computer Interaction (HCI) Lab.

Prior to my Ph.D. journey, I received my B.S. and M.S. degrees from the (same) Department of Computer Science at the UIUC, where I worked with Professor Chengxiang Zhai in his Text Information Management and Analysis Group (TIMan) @ Data and Information Systems (DAIS) Lab.

My research interests lie in interdisciplinary areas, which leverage techniques such as large-scale Data Mining, Applied Machine Learning, NLP, and Computer Vision to understand human influencers and solve the trend-related problems in Social Media Networks/eCommerce in the direction of Human-Computer Interaction. 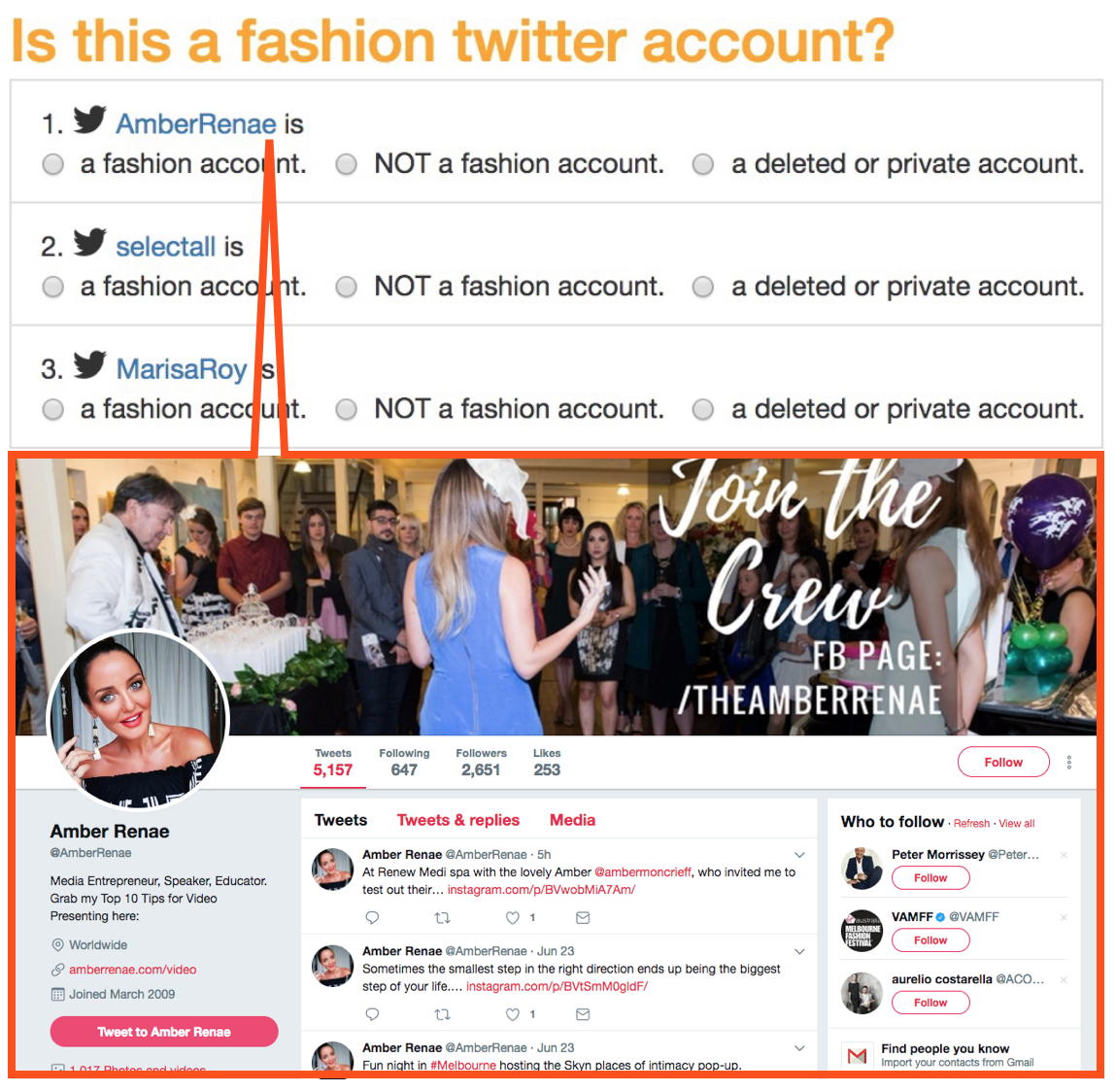 The Study of Fashion Influence on Social Media

The rise of social media has changed the nature of the fashion industry. Influence is no longer concentrated in the hands of an elite few: social networks have distributed power across a broader set of tastemakers. To understand this new landscape of influence, we created FITNet — a network of the top 10k influencers of the larger Twitter fashion graph. To construct FITNet, we trained a content-based classifier to identify fashion-relevant Twitter accounts. Leveraging this classifier, we estimated the size of Twitter’s fashion subgraph, snowball sampled more than 300k fashion-related accounts based on following relationships, and identified the top 10k influencers in the resulting subgraph. We use FITNet to perform a large-scale analysis of fashion influencers, and demonstrate how the network facilitates discovery, surfacing influencers relevant to specific fashion topics that may be of interest to brands, retailers, and media companies. 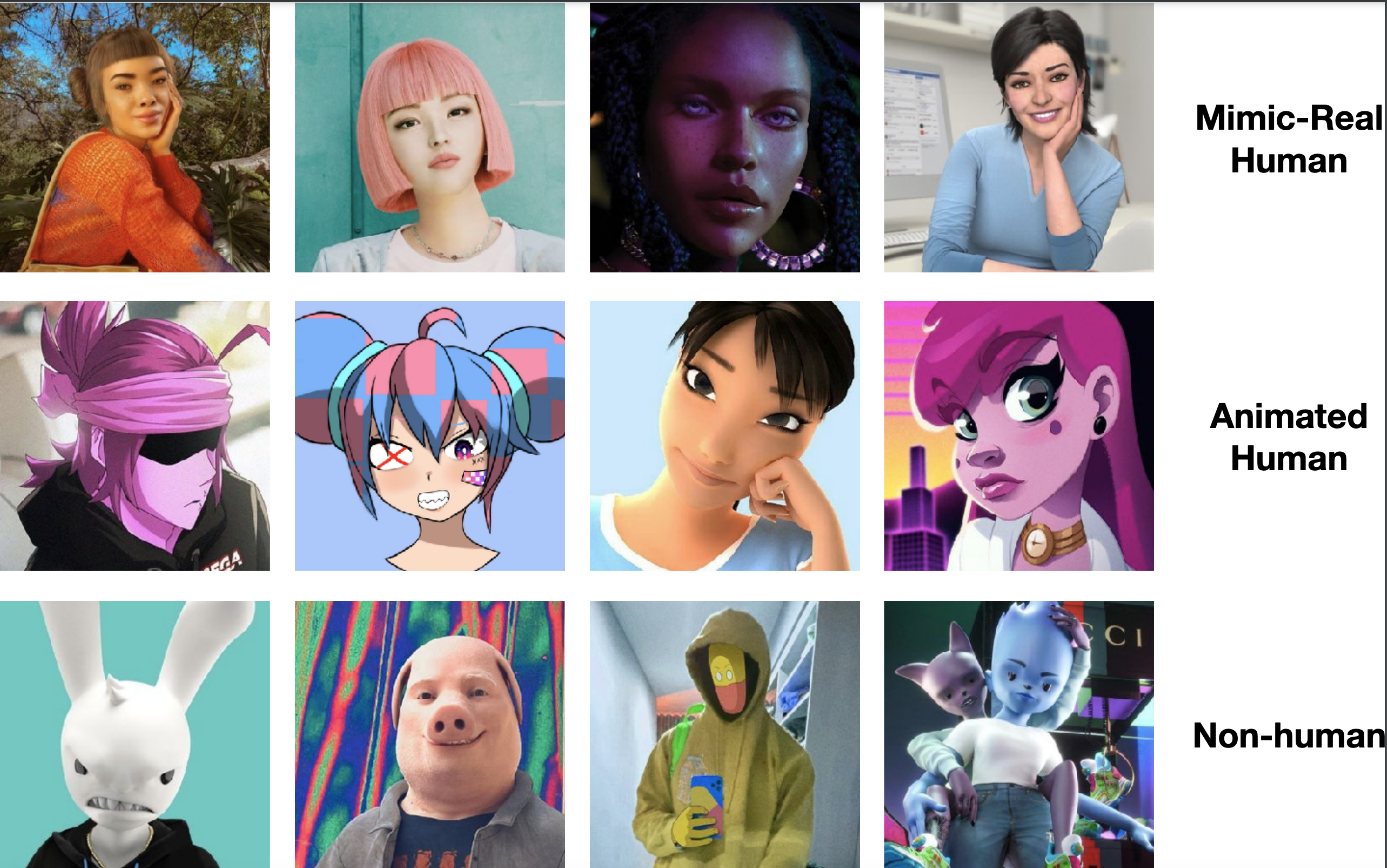 Virtual Influencers (VIs) are computer-generated characters, many of which are often visually indistinguishable from humans and interact with the world in the first-person perspective as social media influencers. They are gaining popularity by creating content in various areas, including fashion, music, art, sports, games, environmental sustainability, and mental health. Marketing firms and brands increasingly use them to capitalise on their millions of followers. Yet, little is known about what prompts people to engage with these digital beings. In this paper, we present our interview study with online users who followed different VIs on Instagram beyond the fashion application domain. Our findings show that the followers are attracted to VIs due to a unique mixture of visual appeal, sense of mystery, and creative storytelling that sets VI content apart from that of real human influencers. Specifically, VI content enables digital artists and content creators by removing the constraints of bodies and physical features. The followers not only perceived VIs' rising popularity in commercial industries, but also are supportive of VI involvement in non-commercial causes and campaigns. However, followers are reluctant to attribute trustworthiness to VIs in general though they display trust in limited domains, e.g., technology, music, games, and art. This research highlights VI's potential as innovative digital content, carrying influence and employing more varied creators, an appeal that could be harnessed by diverse industries and also by public interest organisations. 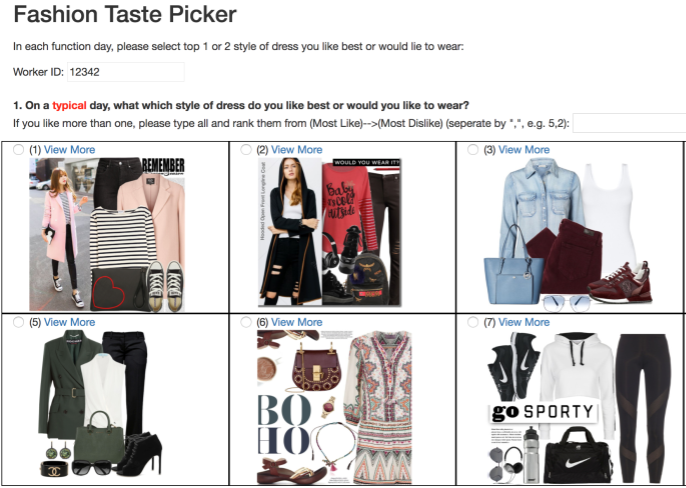 Recently, in light of the current emphasis on security and privacy, people have become more aware of the data that companies gather from them. However, companies need this data to create recommendations that will be useful to their customers. Our idea is to develop knowledge of a person’s preferences using data that does not gather sensitive information such as viewing or buying history. Many people already take fun quizzes on Facebook and other web platforms to learn more about themselves, so why not take the answers collected from these quizzes instead? In this project, we aim to connect answers from fun questions such as “what would you rather do on a saturday morning?” and “which instrument would you like to learn?” to choice of fashion styles. 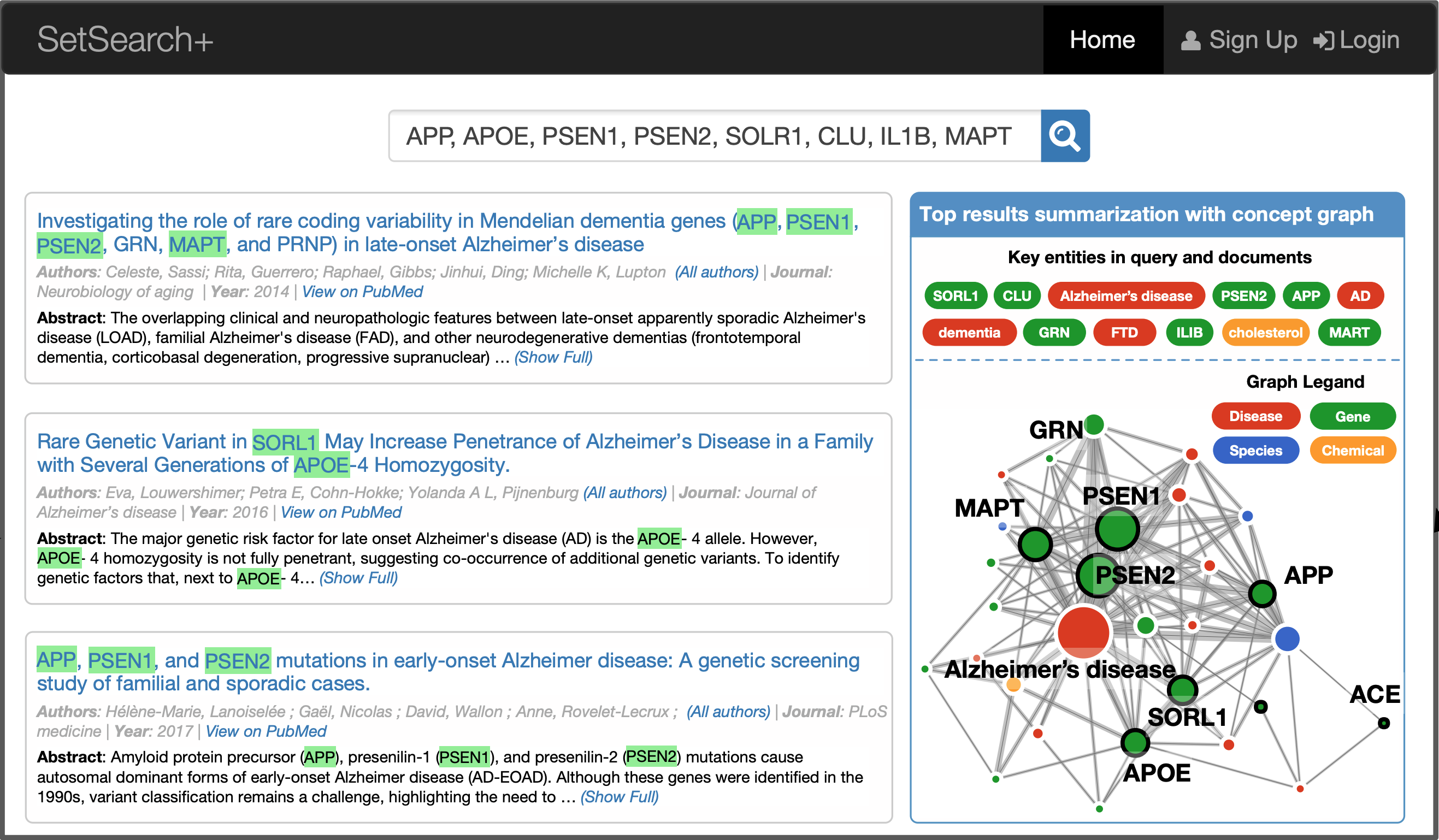 "Better tools are needed to manage regional dynamics, not just as economic systems or static inventories of resources, but as complex systems that are part of regional and global networks. However, effective management requires both that we understand the systems to be administered and that we understand the implications of our strategies. We have attempted here to outline an approach for understanding the dynamics of urban systems and the potential implications of urban policy and investment management decisions. We described one modeling approach — LEAM — that utilizes cellular automata and other technological advances in spatial simulation modeling to help improve a community’s ability to make ecologically and economically sound decisions. LEAM was intended to enable users to capture stochastic influences and view the reported probable consequences of intended events in a scenario-based format that is comprehensible by local experts, decision-makers, and stakeholders.
The LEAM Model, its development, and its application to several regions within the continental United States is conducted and managed by a team of faculty, staff, and students at the University of Illinois at Urbana-Champaign. This team brings together expertise in substantive issues, modeling, high-performance computing, and visualization coming from the departments of Landscape Architecture, Urban Planning, Geography, Economics, Natural Resources and Environmental Sciences, the National Center for Supercomputing Applications (NCSA), the United States Army Corp of Engineers, and private industry. The mission of the LEAM group is to help others understand the relationships between human economic/cultural activities and biophysical cycles from a changing land use perspective. All of us must realize that these interacting systems behave in very complex and dynamic ways. Understanding the extent of how one system affects another will allow us to make better land use management decisions in the future." 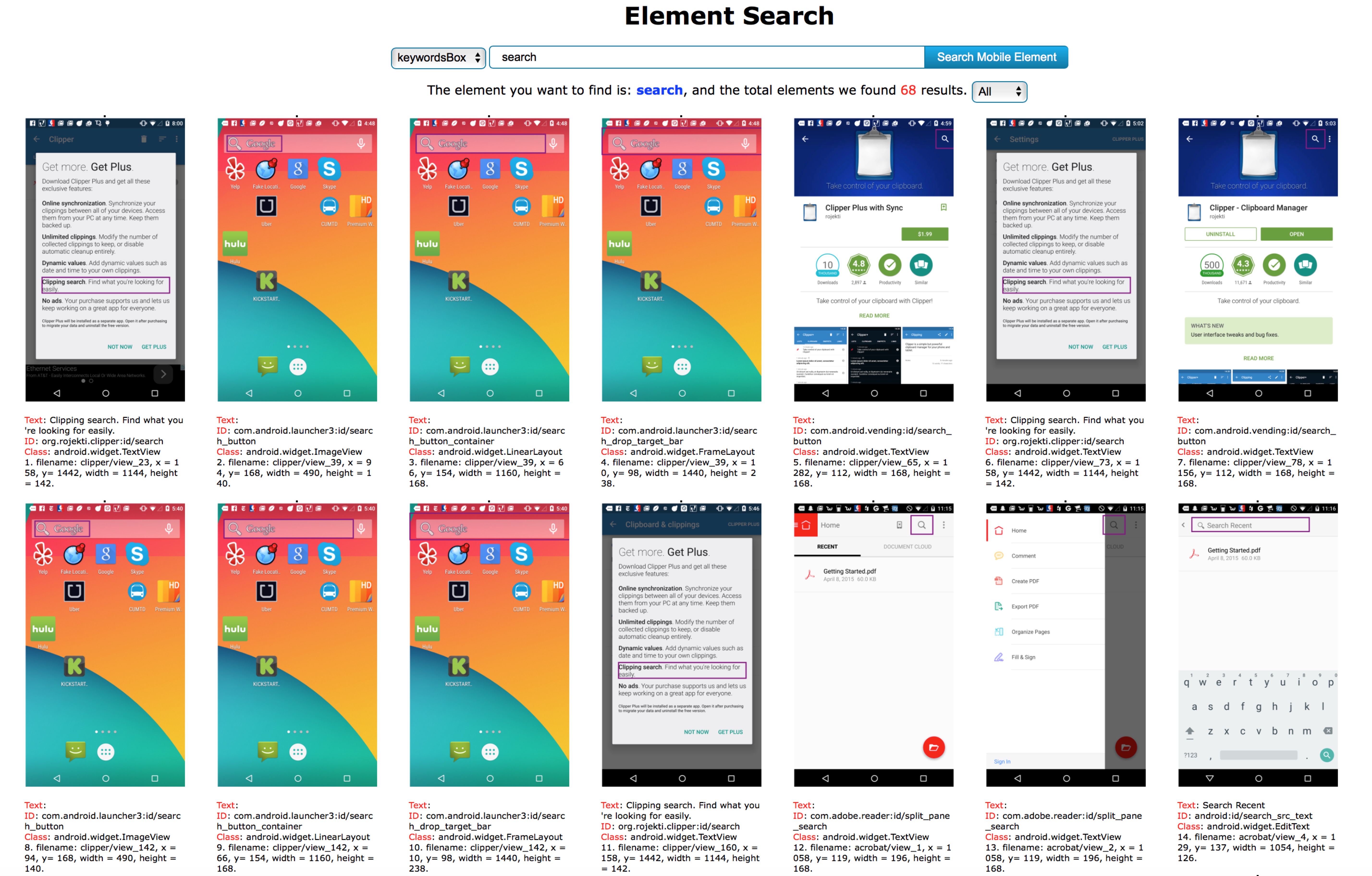 [Search Engine Demo]
Identify the elements and icons on Android UI, enable the basic search function to categories these elements. 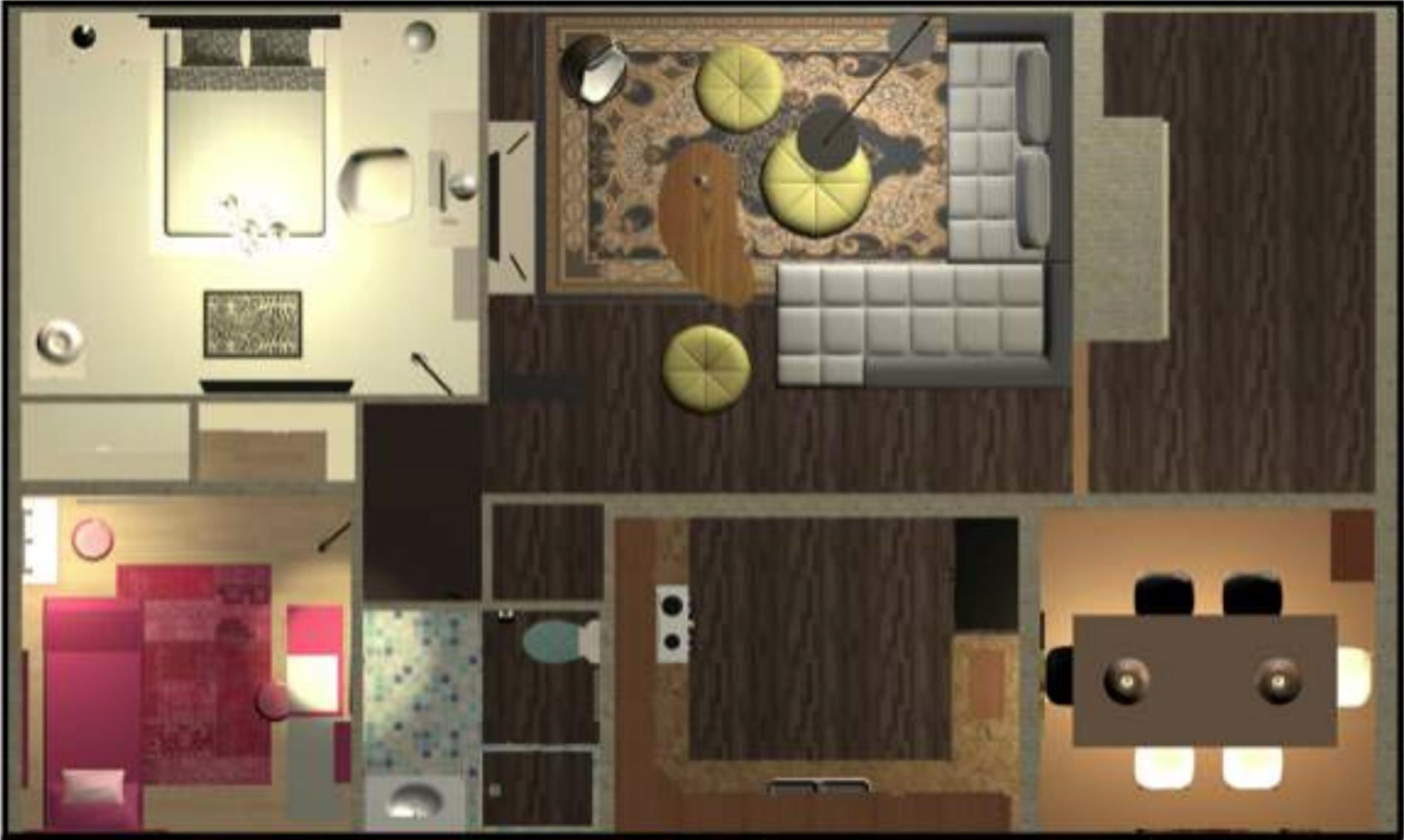 [floor plan mining demo]
Mining the floor plans on the web, and the goal was to generate the floorplan layout design into a 3D model automatically. 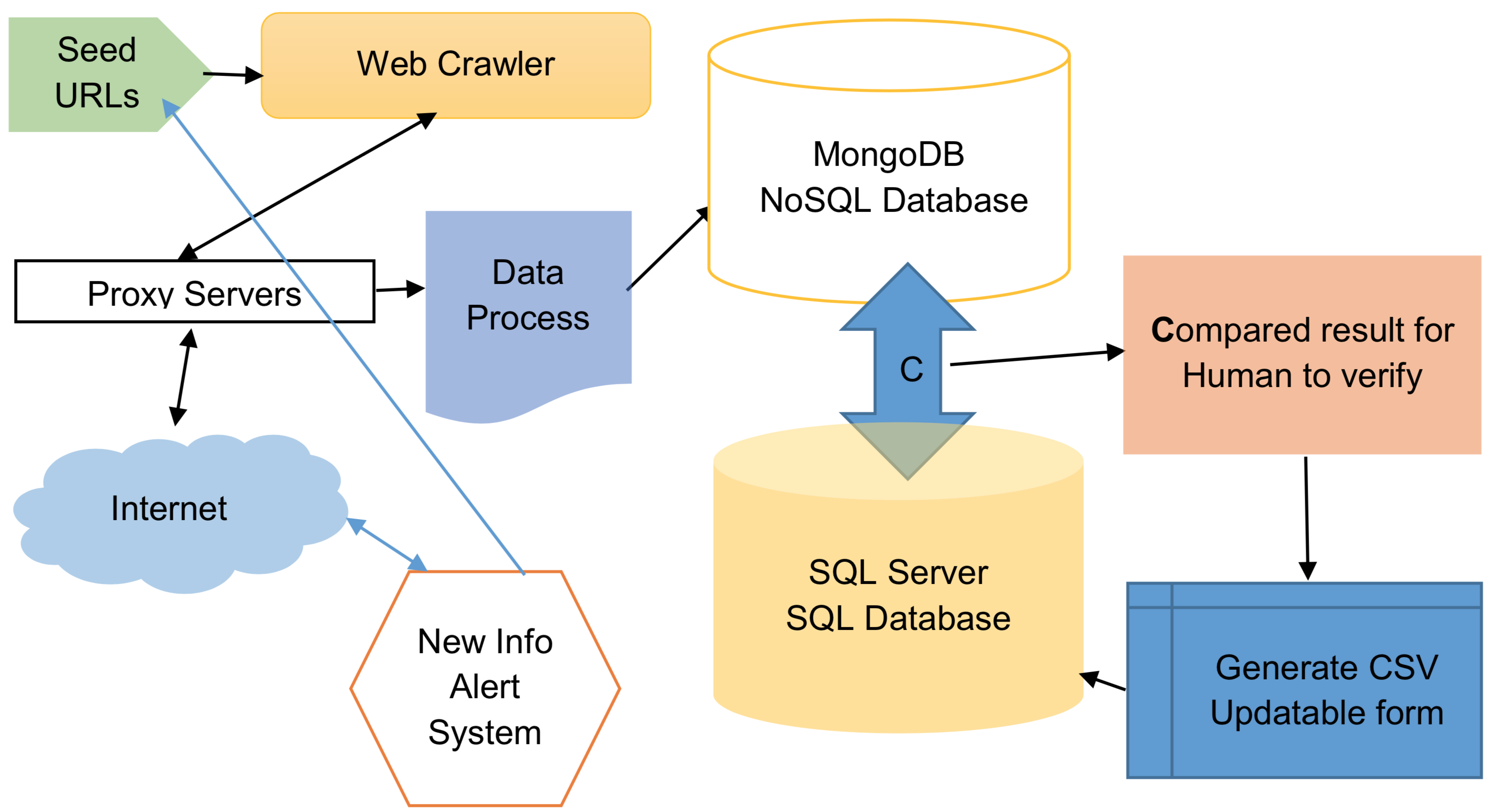 Many companies today need a system to gather useful online information about products or customers, and then, such companies will improve their products or services consequent to this information and improve the functionality of the company. Thus, receiving a large amount and accurate information becomes the first important step in this process, which is followed by storing and retrieving such amounts of data. The next step in the process involves comparing these with the existing system database to update out-of-date data. Finally, future predictions and automatic information updates on available alerts will be the last important step. Currently, there is little research work on how to build such a system. In this thesis, I propose an Update and Alert System (EIUAS) for companies to maintain their products database. This system contains many parts, including, among others, a web crawler, data extractor, data verifier, data integration, dynamic database design, data retrieval engine, updatable checker, predict module, and updatable alerts. The system would enable a company to receive all of the useful information about products or customers from public space. To evaluate the usefulness of this system as a baseline, we perform a calculation on the updatable percentage. Additionally, qualitative assessment by a domain expert also confirmed the system as very useful and with updatable information. 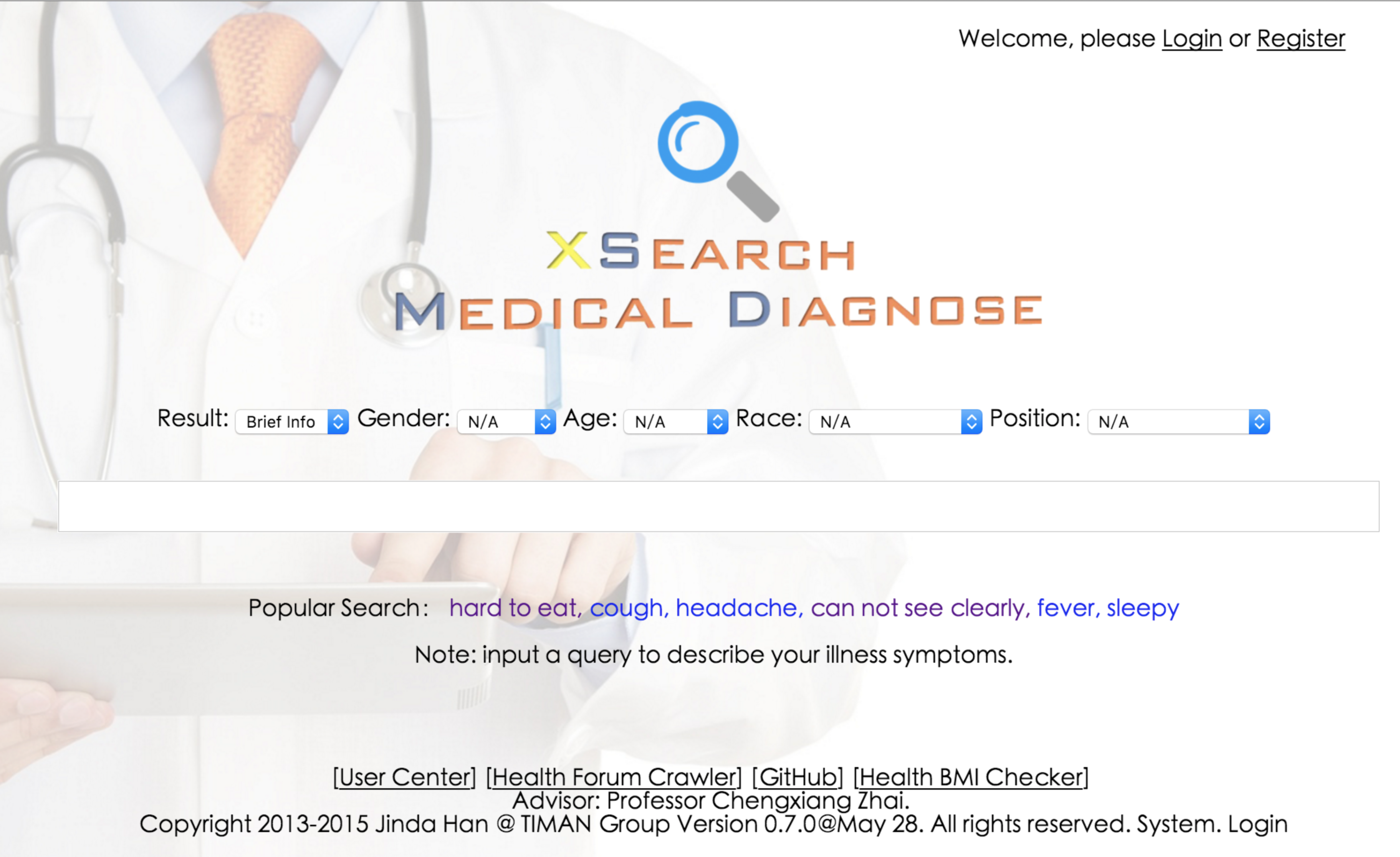 Before 2014, I also built some random stuff in various areas: